The right-arm medium-fast bowler, Imran Khan Snr, who has evolved as a bauble rendering his services to domestic forums of Pakistan Cricket, is gaining fame following his luck and performances in the game latterly.

He has been proven ‘serendipitous’ for the teams he has played for during 2020-21 releases of several tournaments staying on the winning sides in all. The champ has featured Khyber Pakhtunkhwa in Quaid e Azam trophy, Pakistan Cup, and National T20 Cup during the tenure – opportunely, his team conquering all the grand finale showcases.

Being a part of Multan Sultans in the HBL PSL 6, the player has bagged 13 wickets in seven matches. Fortunately, Sultans have lapped up the extravaganza crowning themselves up ahead of the professional offerings. His sum of the PSL stats is as follows:

Featuring in the last publication of the Nt20, Imran’s stats are as follows:

Sharing his photos on his social forums depicting his achievements, he penned,

All praises to Allah, who has been so kind. I have had a terrific season winning every

that I played in:

Here is our mini photo gallery portraying Imran and his teams’ four consecutive victories in the last four tournaments he has played in: 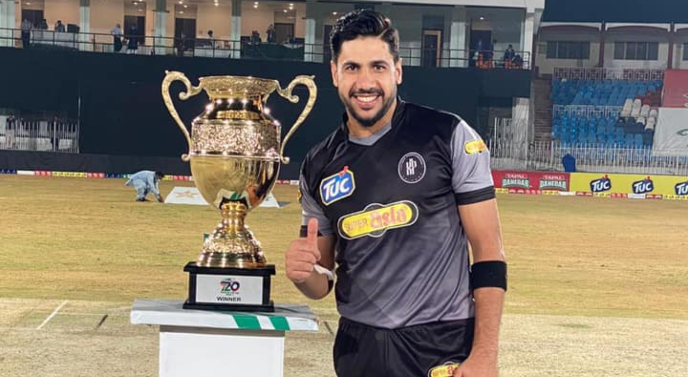 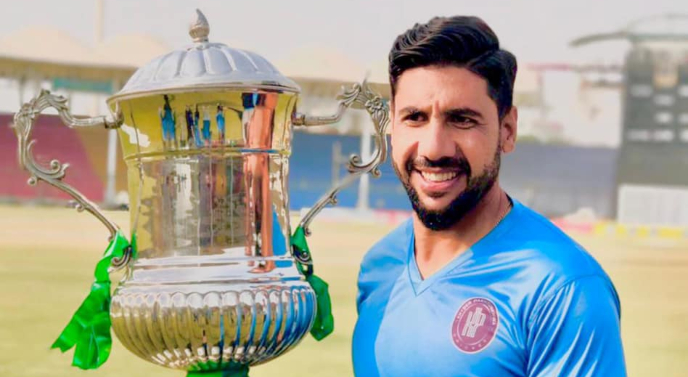